MapTiler Server 4.2 has many improvements to give you more control over your maps.

Download the latest version of MapTiler Server for free now!

You can now control MapTiler Server 4.2 via API, allowing you to:

The API offers a huge convenience and allows you to automate functions and programmatically control the data on your server. 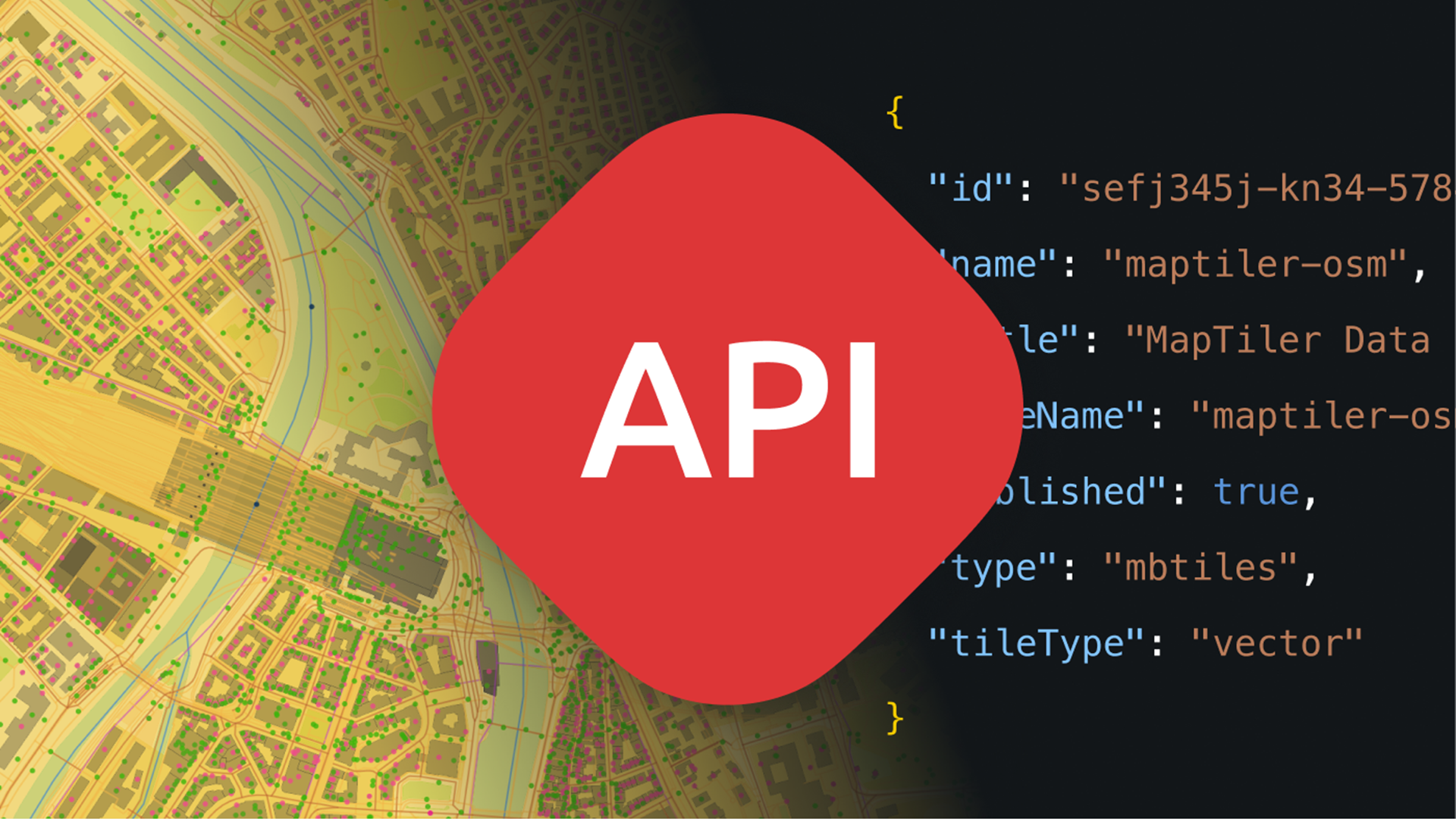 Have a look at the “how to” guide on controlling MapTiler Server using the Admin API. There is also a Server API reference document.

We are working on more features, so expect to see more functionality, such as adding tiles, coming soon!

Static Maps are the easiest way to show a map on the web or in an app. They don’t need a mapping library or SDK, so you can use them anywhere you can put images. This could even be internal applications or UIs where you can’t use interactive maps.

These static maps can now be provided via API from MapTiler Server. They are ideal for on-prem solutions for UIs with limited interactivity or web maps where you don’t need the user to interact, such as context mapping for news stories or real estate descriptions. 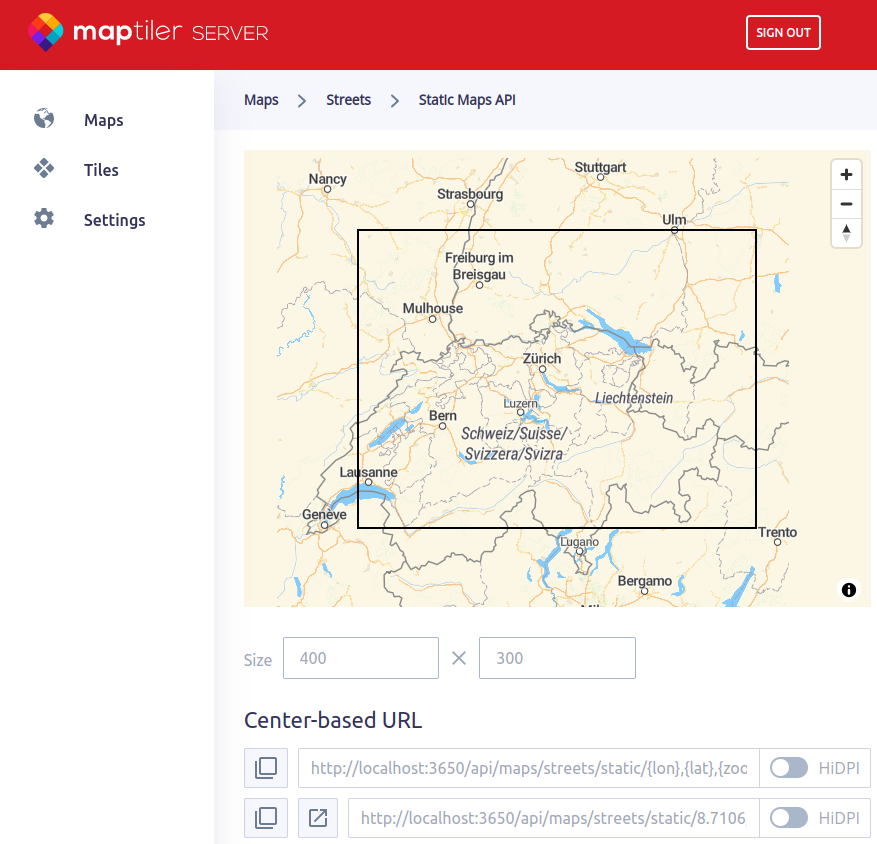 All you need to do is specify the style and location, and the map will appear as you want it with no further calls to the API!

MapTiler Server allows you to serve HiDPI maps, which are ideal for iPhones and other high-definition or Retina screens. These maps prevent the text from becoming small and unreadable as the resolution increases, so your users get a clear mapping experience on all devices. 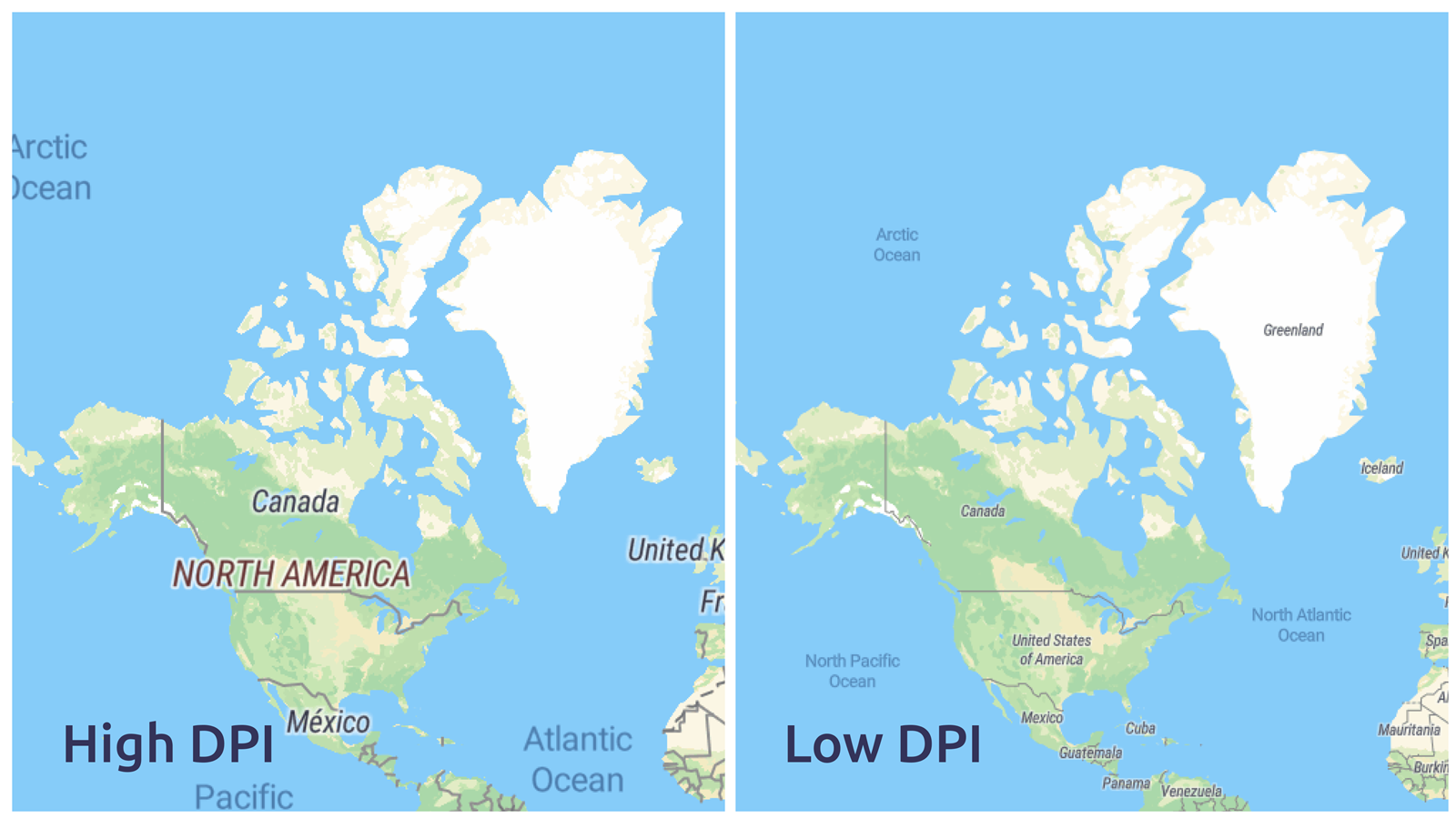 High DPI self-hosted maps are available for either 512px or 256px resolution map tiles. You can also switch the option off to reduce data volumes and load times if necessary.

With all these options, you can provide the best quality maps from MapTiler Server to your users, whatever the device or connection they have.

Self Host WMS and WMTS maps for use in GIS

MapTiler Server 4.2 now allows you to serve maps as OGC-compliant WMS in addition to WMTS we were already providing. This means MapTiler Server now supports a wider range of legacy and up-to-date GIS software, web applications, and services.

Start serving maps from your infrastructure now with MapTiler Server!

For the full list of new features, see the changelog or the visual list of released features.