We are happy to announce our collaboration with the Swiss Federal Office of Topography swisstopo. After a successful kick-off earlier this year, we now support the swisstopo cartography team in building the next generation of swisstopo maps, powered by the technology of vector tiles. Their first goal is to provide a new light base map, a backdrop map optimized to overlay thematic layers of the Federal Spatial Data Infrastructure FSDI and many other data.

Swisstopo maps are both beautiful and accurate while being renowned for their unique visual style. Our challenge is to introduce as much “Swissness” as possible in the new vector styles while making the maps fast and keeping the datasets aligned with the high standards set by swisstopo cartographers.

It has long been a personal dream of mine, to be able to contribute to the field of Swiss cartography with the innovations developed by MapTiler.

As a first step, we created a demonstration with the goal of reproducing the Swiss National Map color and style. We generated basic vector tiles from sample swisstopo data extracts using MapTiler Desktop and uploaded these to the web infrastructure. From there, we used the Advanced Editor to refine the style of the maps with color codes, fonts, and symbols inspired by official Swiss cartography. 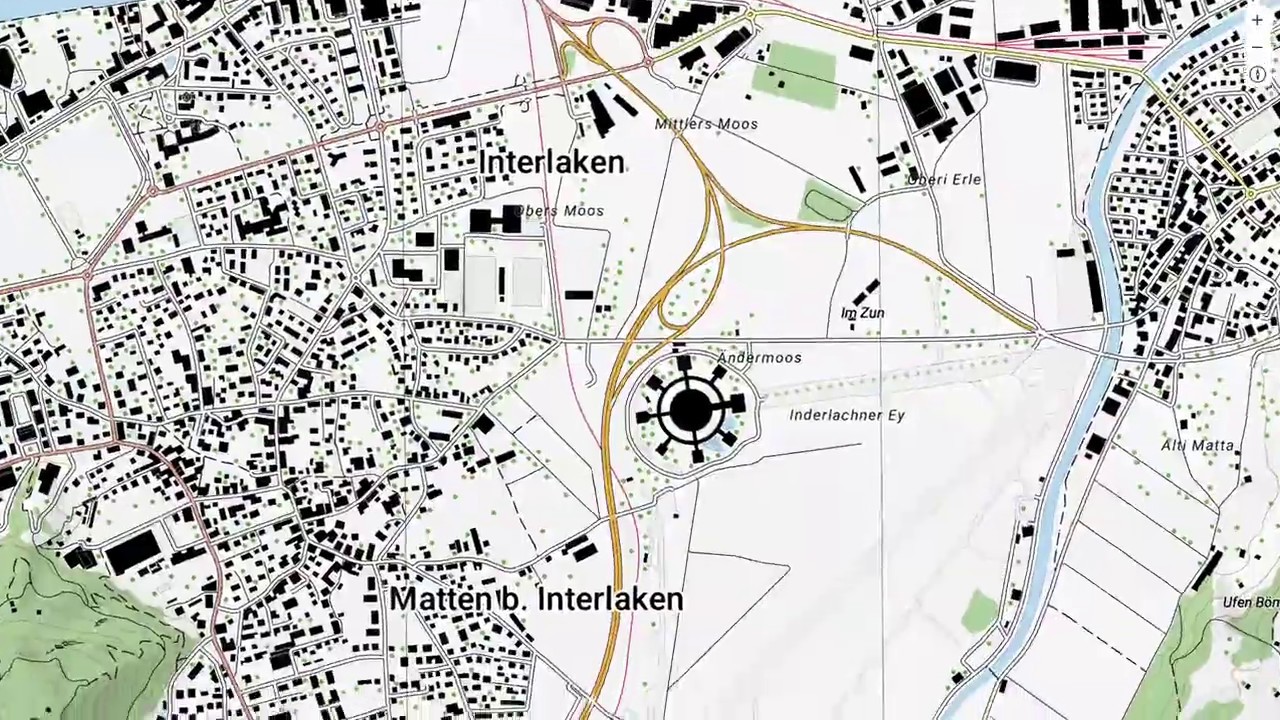 Preview of the prototype

Along with customization, vector tiles allow the users to interact with the data, rotating and tilting the maps, while ensuring crystal clear details are visible on every screen - even on your mobile devices.

This proof-of-concept was a precursor to our ongoing collaboration with swisstopo, for whom the MapTiler team is developing a new vector tiles pipeline.

This new software, powered by our open-source technology, is intended to process a massive amount of FSDI data directly from PostGIS. The tool will generate ready-to-use vector tilesets while enabling easy automated updates. Our OpenMapTiles schema is being extended to include features specific to swisstopo and prepare these to match the high standards of Swiss cartography. The FSDI data covering Switzerland is inserted into a weekly updated clipped version of OpenMapTiles data to provide worldwide coverage. 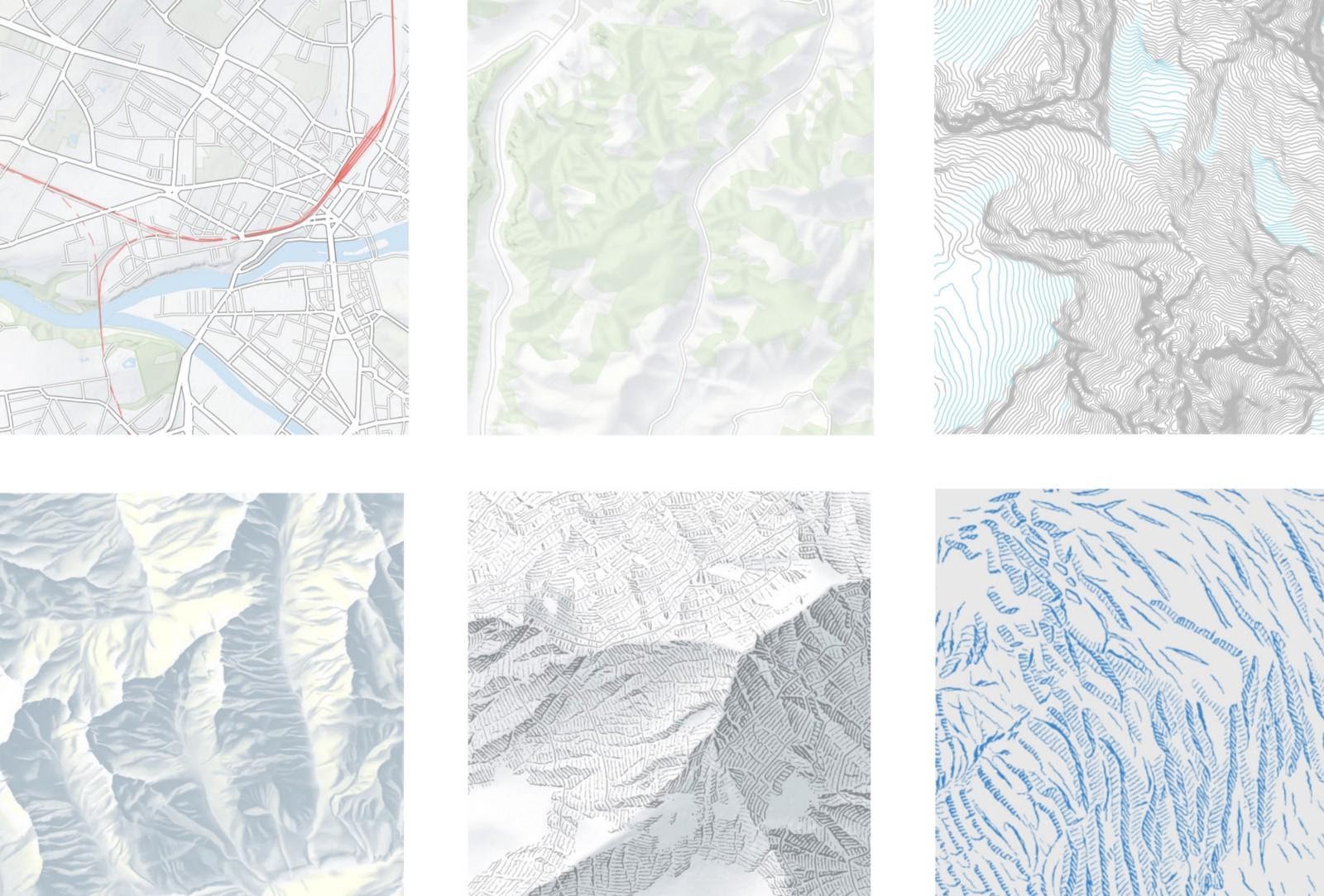 Here are two previews of the light base map prototype styling with swisstopo terrain, but still with OMT vector data overlayed. The production version will contain the vector data from swisstopo. 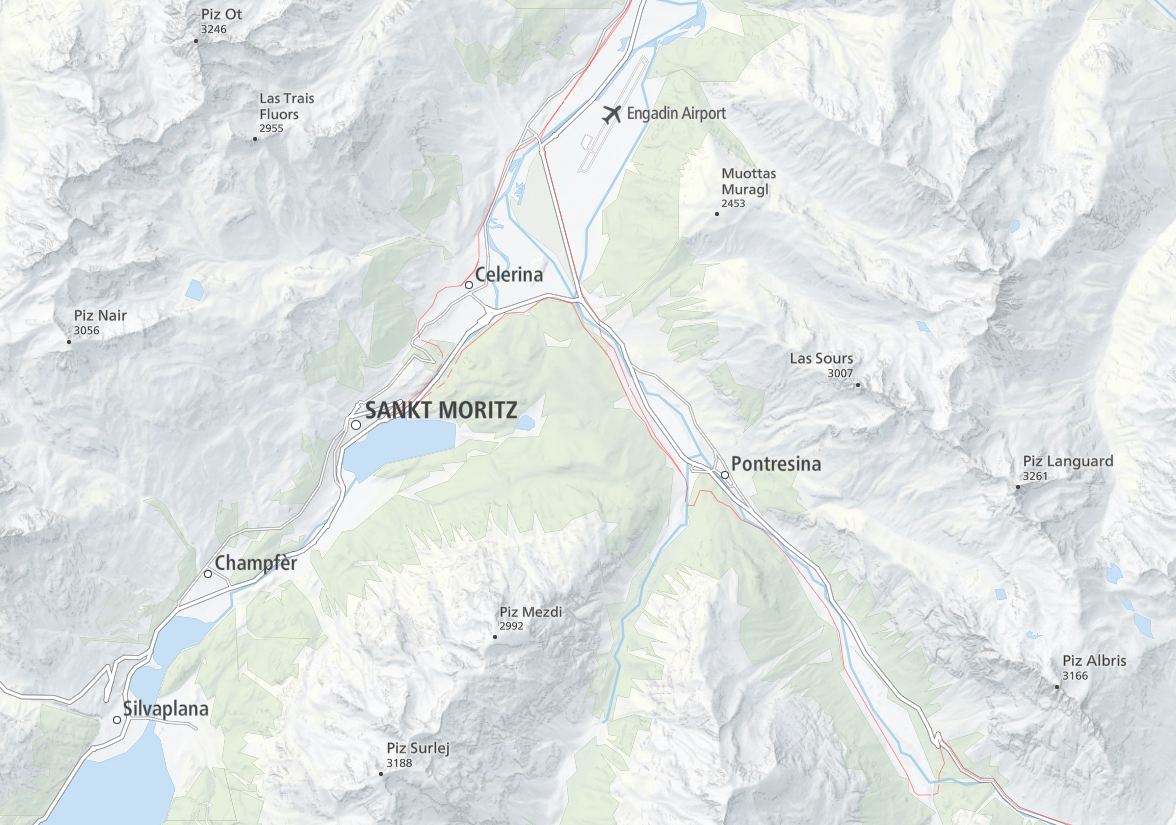 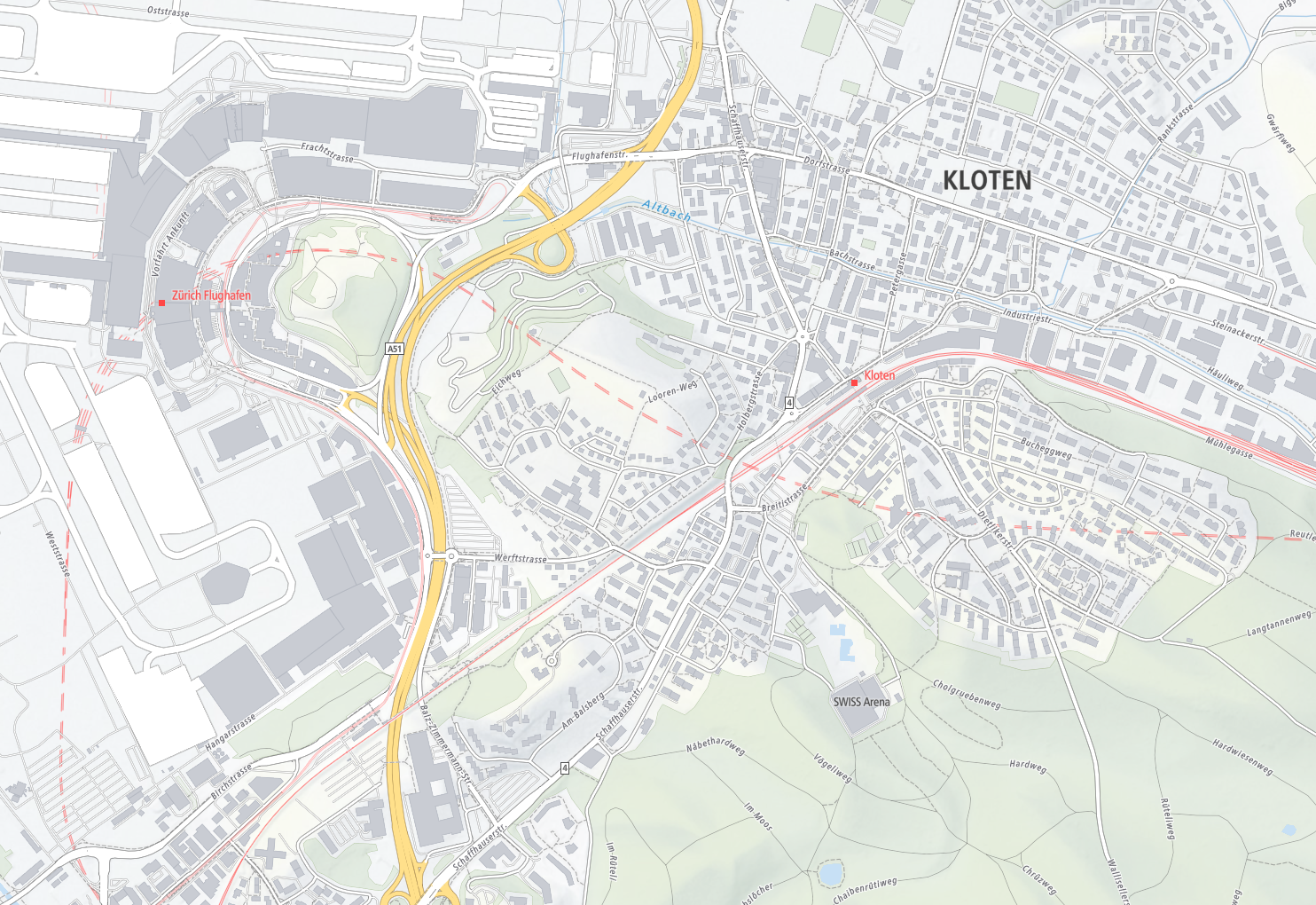 We are very proud to collaborate with the Swiss government - and specifically with swisstopo - to contribute a small piece to the innovation of cartography in Switzerland. We will show you more soon, stay tuned!