We designed the MapTiler Desktop to be the most user-friendly geodata processing tool. For the upcoming version, we are asking you, the community of users, to give us your feedback.

Since the very beginning, MapTiler Desktop was created to help turn files into zoomable maps. The simple user interface allows everyone, even creative people with no technical background, to process anything you drop into it - and create map layers and overlays on existing world maps.

Being the most user-friendly geodata processing tool for converting maps-data into a web and mobile-ready form.

Assigning location information to images or plans was always easy - with visual georeferencing - or powerful with other methods available for power users. 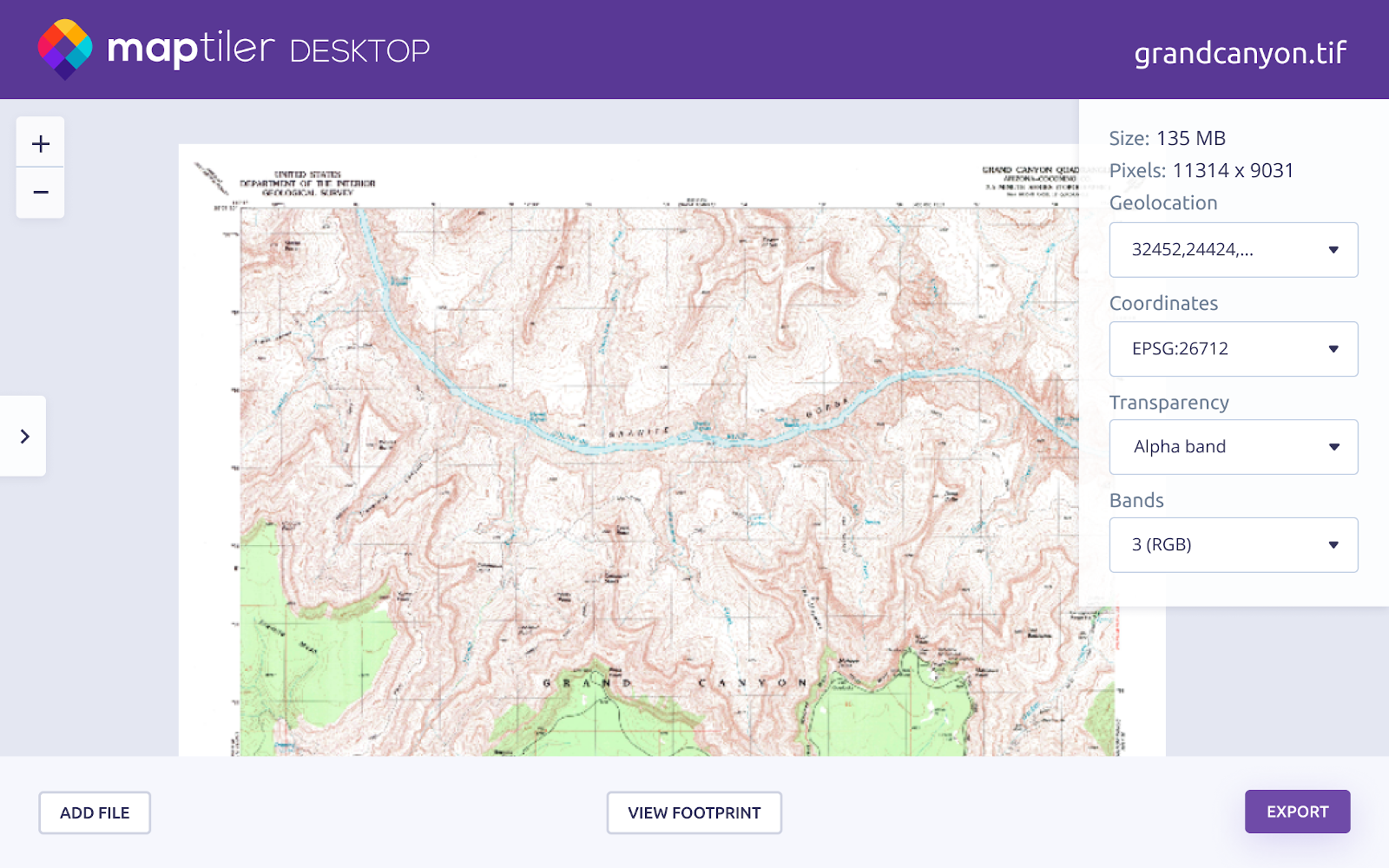 This all is the “good old stuff” we want to keep and improve. But what should be added next?

One of the biggest news will be an ability to preview geodata files on your computer before you start to render. 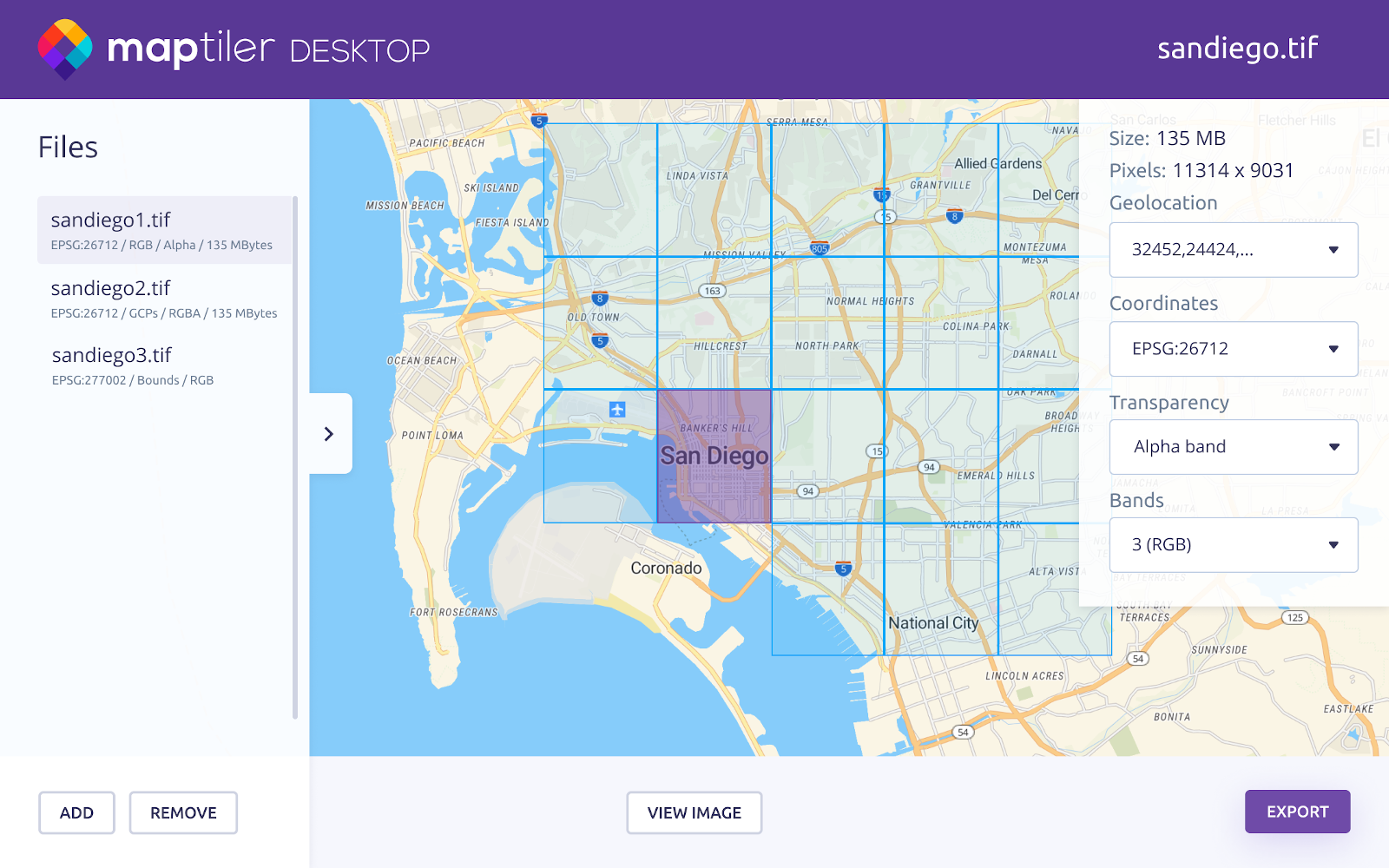 Interaction redesigned from the ground-up

The most visible improvement will be the brand new UI. The idea is to keep the simplicity and preserve workflows you are used to. We welcome your feedback on the functionality you are using the most - to make it even more visible.

All design elements, including icons, will be unified to respect the look&feel of our website and other products. 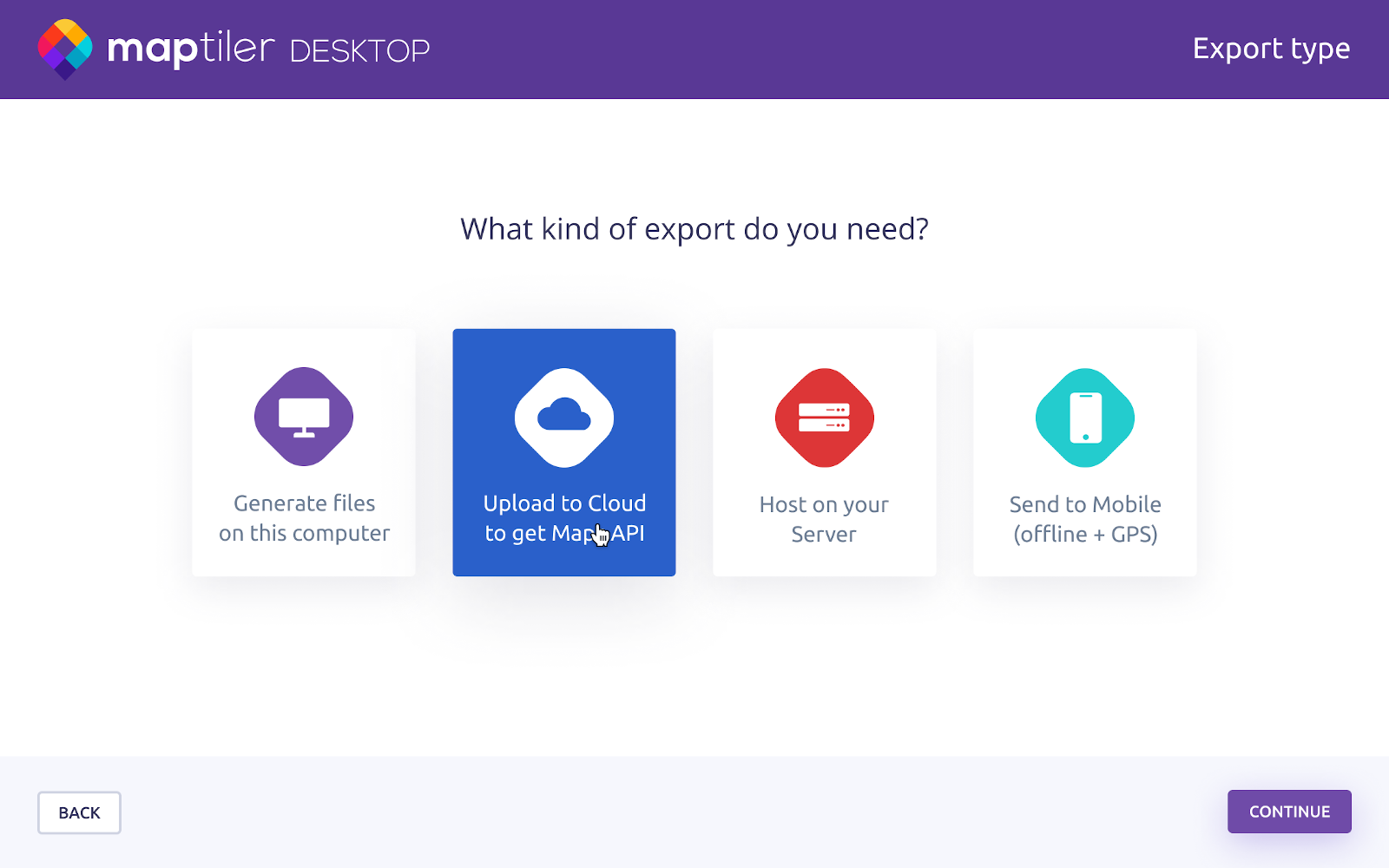 Rendering of vector tiles, which was added quite recently, will get a brand new well-thought-out interface. This UX will be started from scratch and allow much more functionality.

New dialogs for the main functionality

The navigation will be more clear because each step of the rendering wizard will have its name displayed in the top right corner. 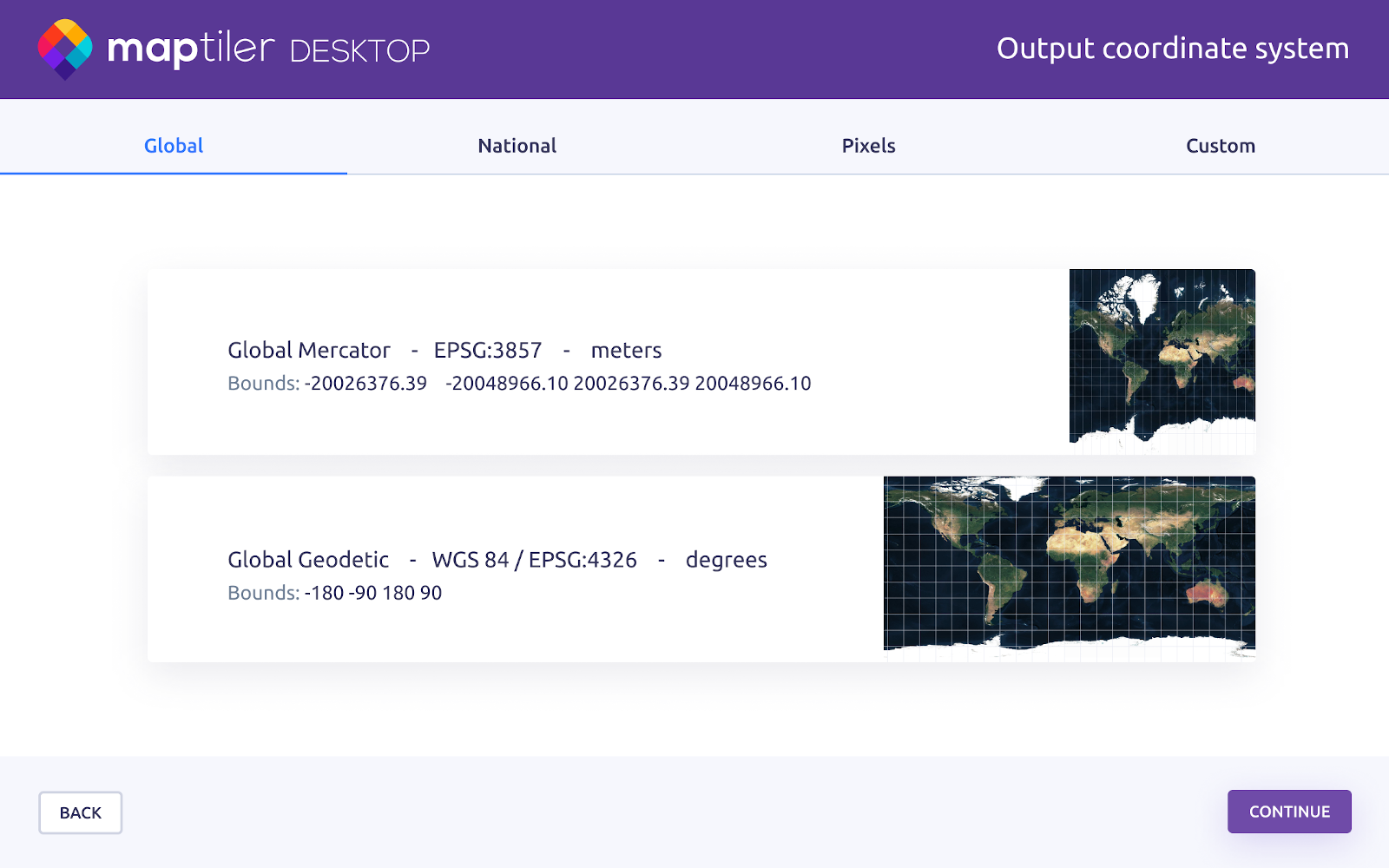 The upcoming version of MapTiler Desktop will use the latest system components. 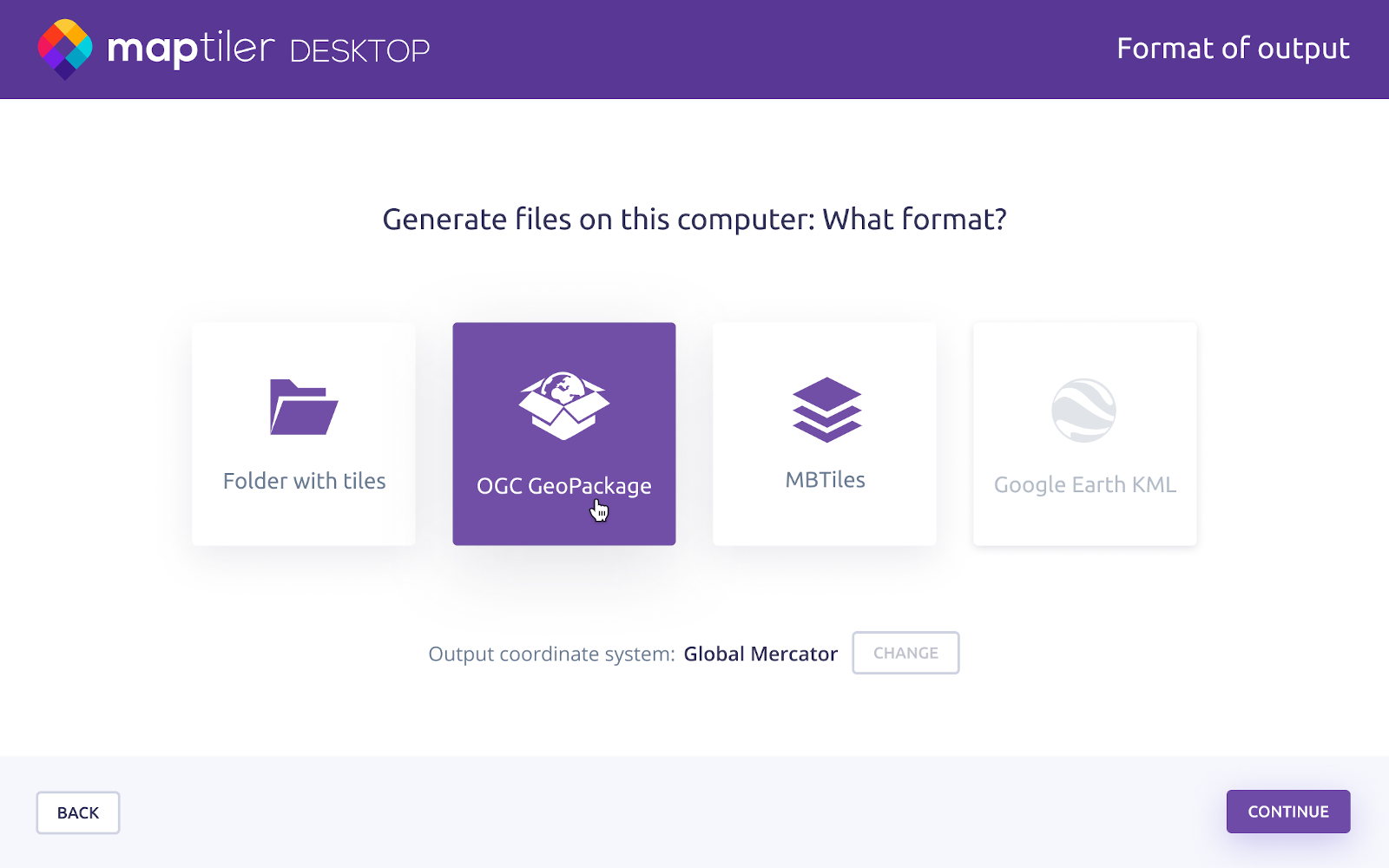 Qt5 adds new possibilities and is available on all modern systems, including Windows 10, macOS 10.15, and Ubuntu 20.04.

Help us improve - give your feedback

To build the “most user-friendly geodata processing tool for converting data”, we need your feedback!

Check the roadmap, decide what to build next, and vote on submitted ideas! 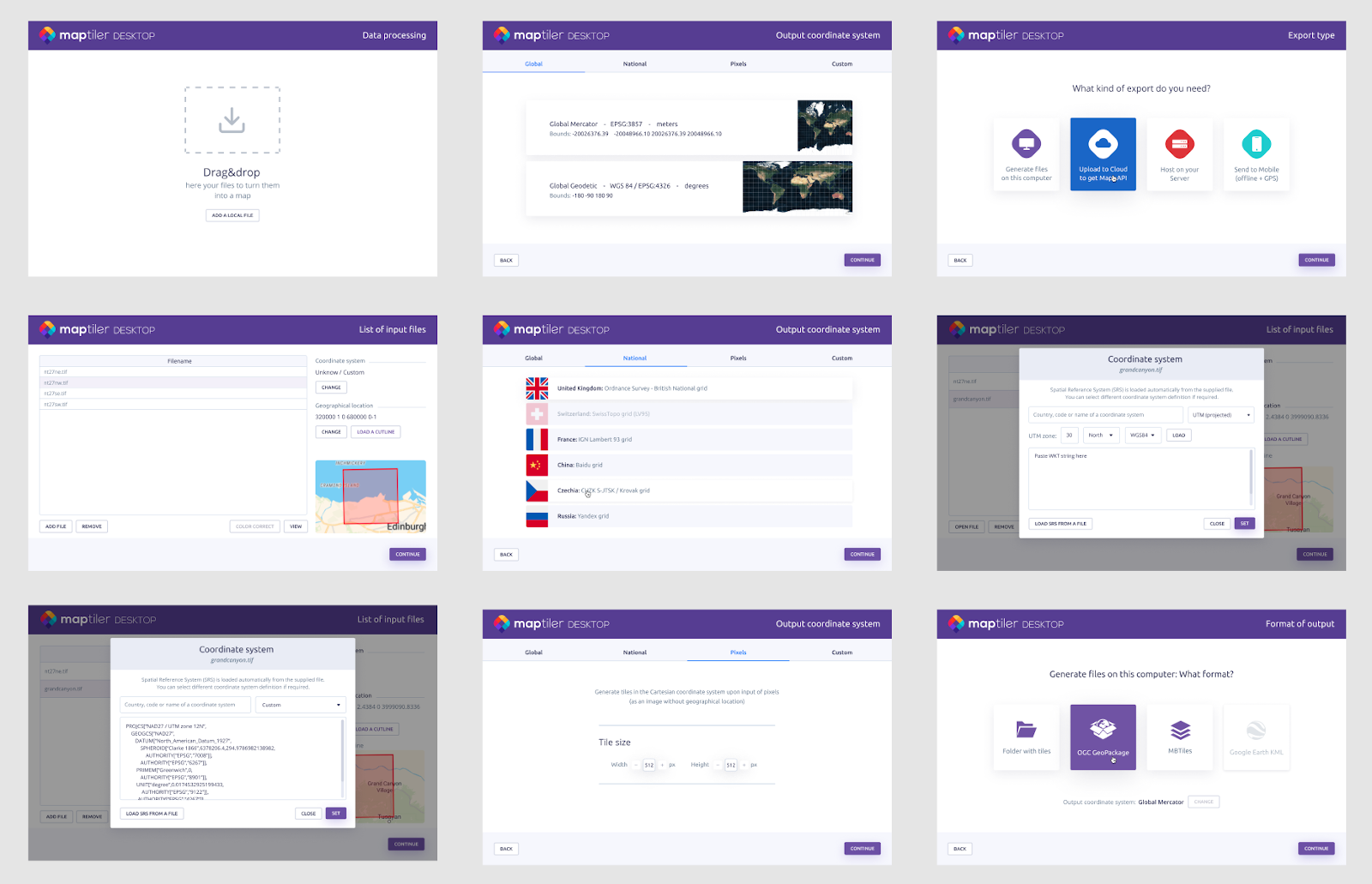 What should be in the upcoming version of MapTiler Desktop? Tell us!