High-resolution aerial imagery and official government map data of entire Japan is now available to the global audience via Maps API. It becomes possible thanks to a partnership with our local business partner, MIERUNE.

Aerial imagery is rendered till the zoom level 18, which is an equivalent of approximately 60cm/pixel. To obtain the resolution, we processed 6.5 TB of raw data. 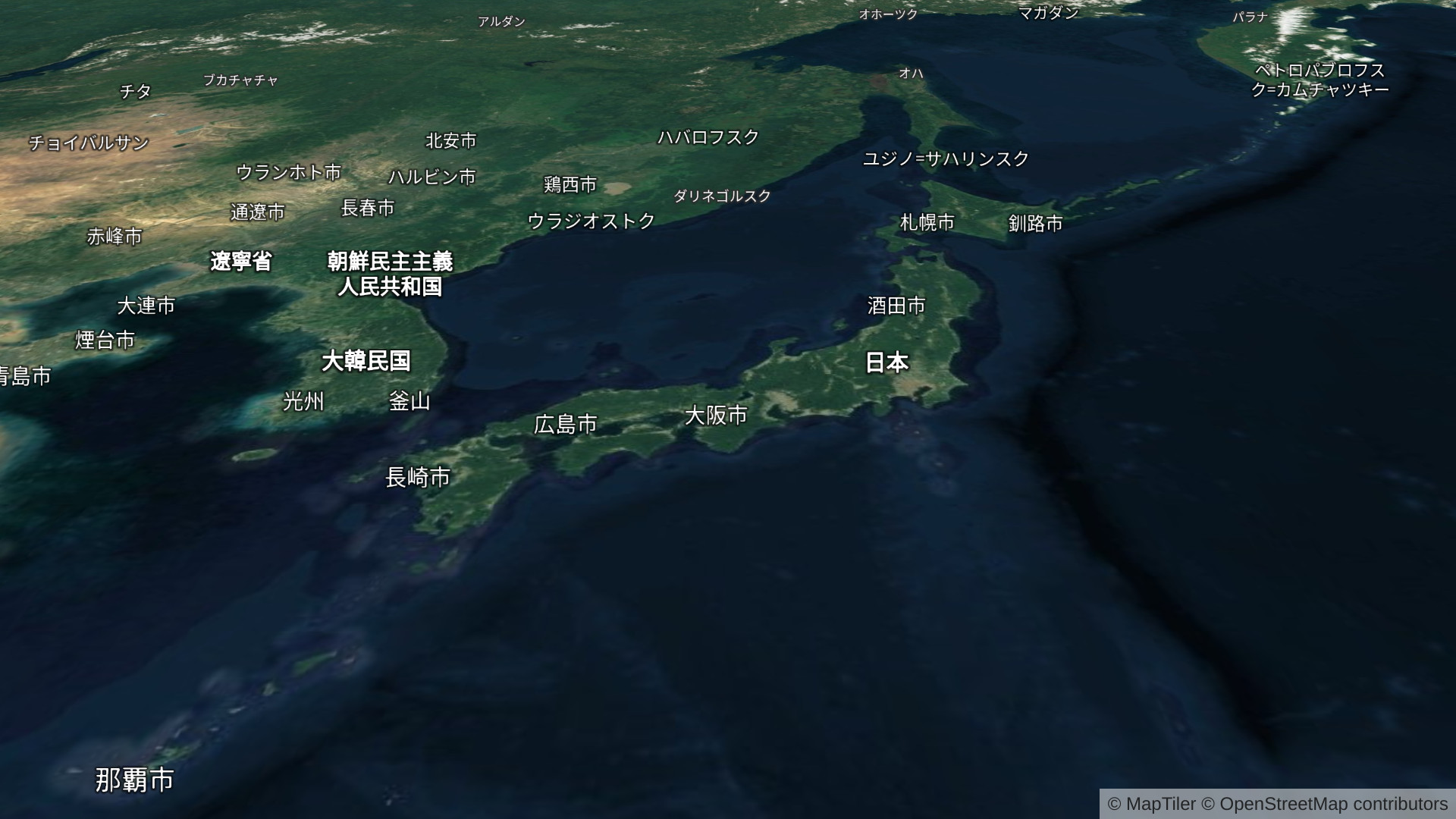 The aerial map can be used in common JavaScript libraries including Leaflet and OpenLayers or as a WMTS maps service for desktop GIS software.

Together with terrain data, it can be used in Cesium JS to create photorealistic 3D sceneries. 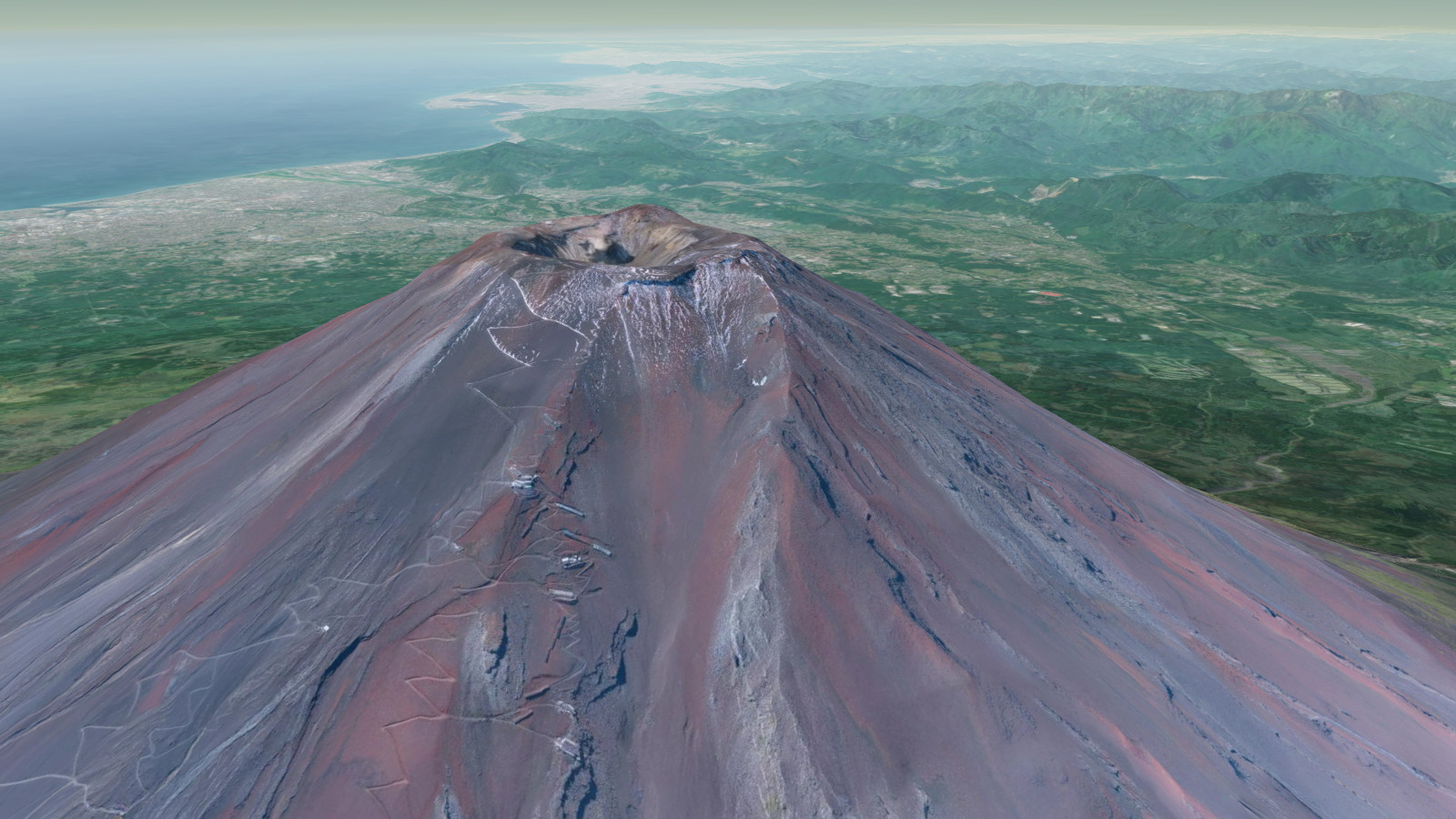 Maps are shipped with three beautiful designs: Mierune Streets, Gray and Dark. Crafted by ex-Apple cartographer Toru Mori from MIERUNE, they are based on the tradition of Japanese cartography.

Apart from the GSI-based maps, users can still use maps made from OpenStreetMap.

To see all available offerings for the Japanese audience, visit maptiler.jp.

Geospatial web developer Published on May 08, 2020