Global maps based on OpenStreetMap in WGS84 map projection are available on MapTiler Cloud via maps API. This complements the already existing maps in Web Mercator projection, which is de-facto the industry standard.

Why there are so many map projections?

Earth is not flat. Therefore, we need to mathematically solve the issue of projecting a globe into 2D space. It is possible to do in many ways, but all solutions, which are called map projections, have pros and cons.

Over time, Web Mercator become de-facto the industry standard. However, like any other map projections, it also has downsides: the most visible one is the distortion of sizes. Areas near poles are displayed much bigger while equatorial zone appears much smaller than in reality. 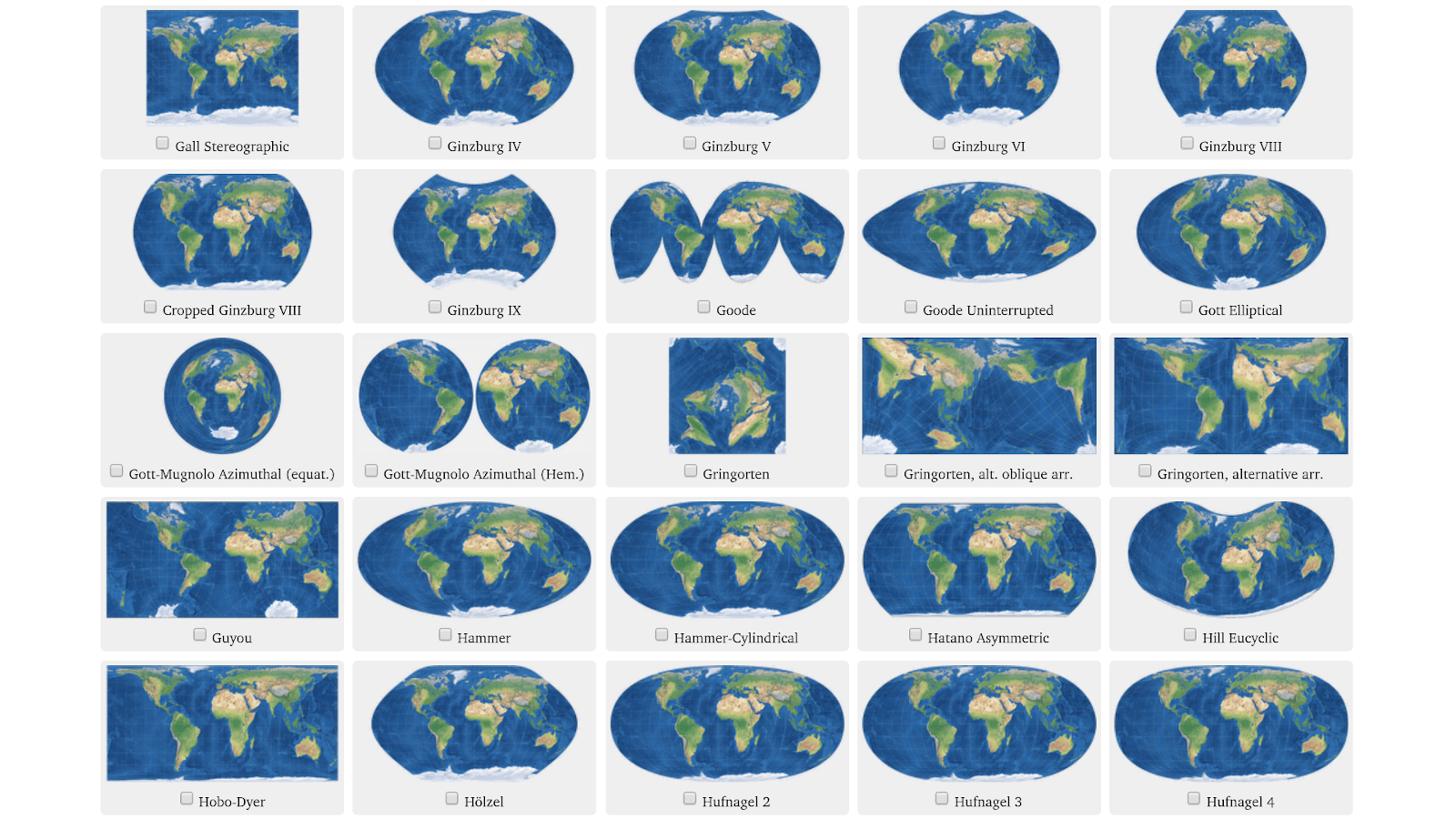 Some of the map projections. Image ©Tobias Jung CC BY-SA 4.0

To fulfill specific needs, MapTiler Cloud is now adding base maps derived from OpenStreetMap in alternative coordinate systems. Base maps are available in WGS84.

Maps in Lambert, Rijksdriehoekstelsel and other national coordinate systems

From the local coordinate systems, French Lambert, Dutch Rijksdriehoekstelsel are available and many others will come soon!

MapTiler Cloud is also able to host maps in any coordinate system with EPSG code. Just upload your map in GeoPackage format or create one with the new MapTiler Desktop 10.2. 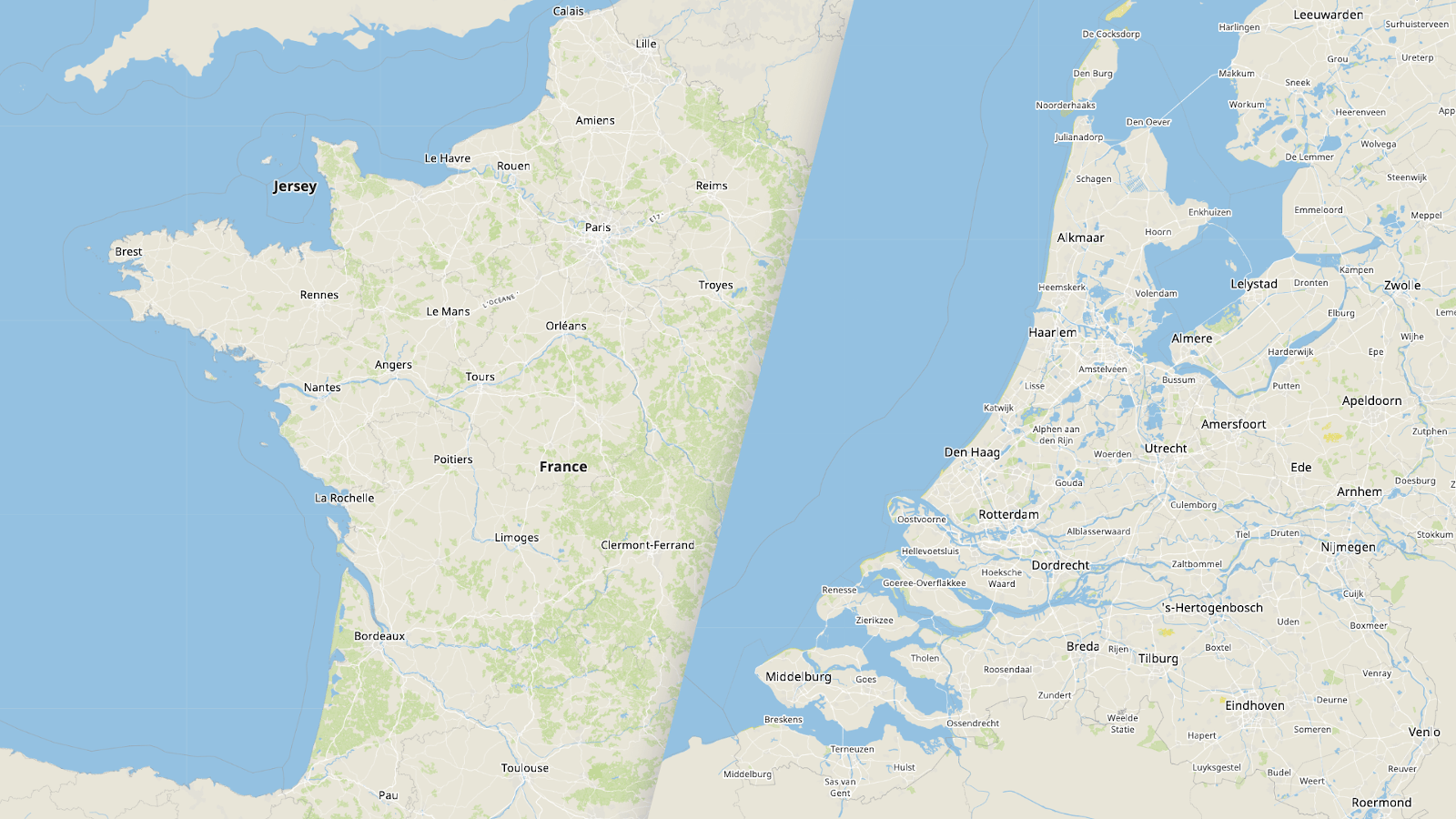 Start using maps in WGS84, Lambert or Rijksdriehoekstelsel for free via MapTiler Cloud.