The new version of OpenMapTiles with version number 3.7 is here and brings another big portion of improvements.

Probably the most visible enhancement is better language coverage. The 3.6 version already brought more than 50 languages, now you can enjoy even more places to be translated by binding Wikidata together with OpenStreetMap objects. The quantity boosted tremendously, especially for non-Latin scripts in countries using Latin script, and vice versa. 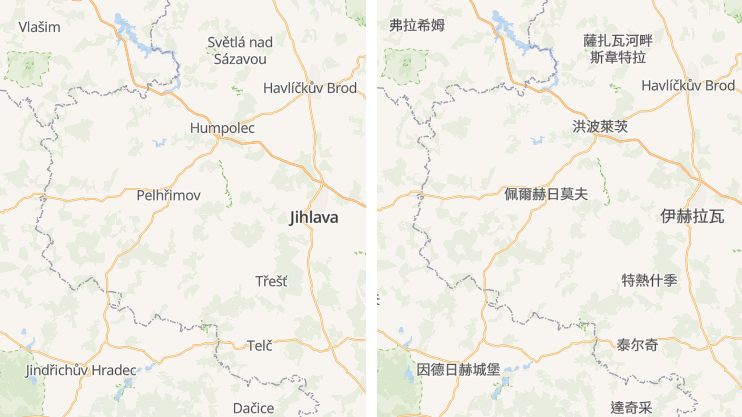 Part of the Czech Republic in Chinese without and with Wikidata

Previously deserted areas on zoom level 7 now thrive with life due to change in rendering preferences. Big forest areas are shown sooner to give a viewer context of an area. A higher number of city labels helps with orientation in space. 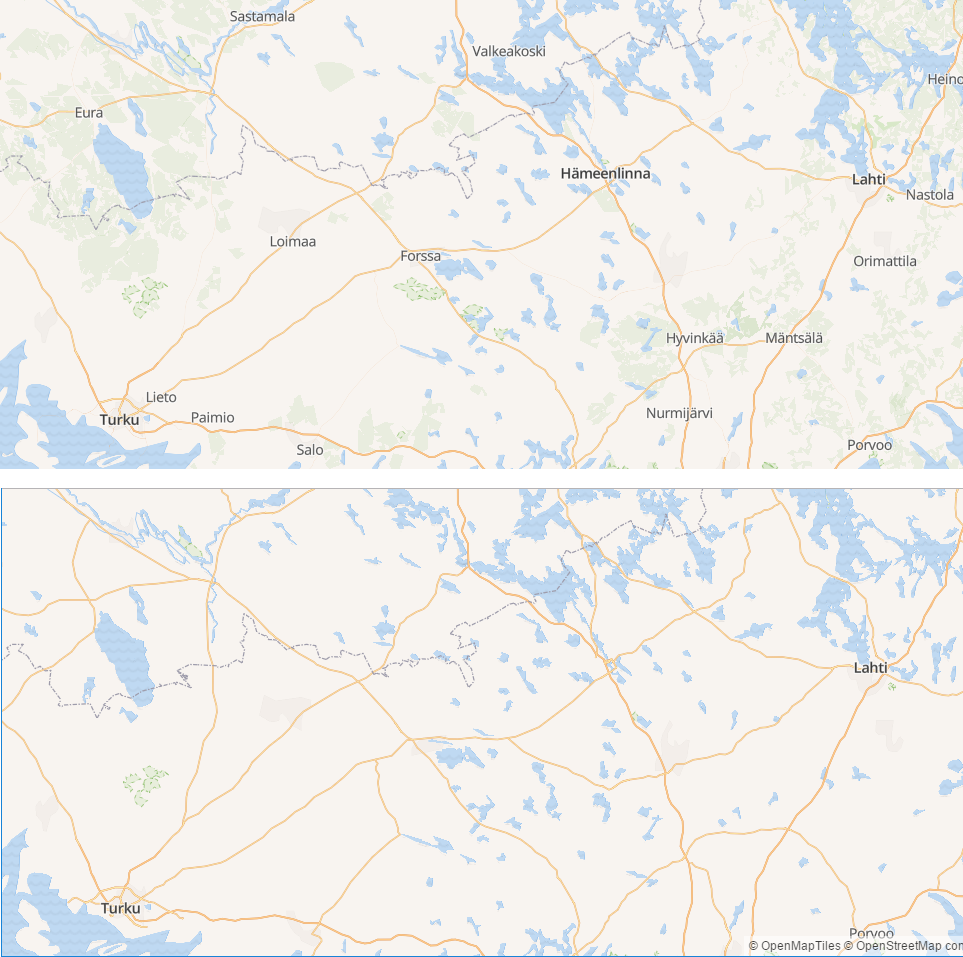 Update in OpenStreetMap attribute iso_a2 helps to solve an issue with countries with limited recognition as well as disputed areas. They have now lower priority during rendering process and therefore are not blocking country labels anymore. Labeling was improved for countries with a large number of islands, like Denmark, Indonesia or Philippines. They are now rendered on the same zoom levels like countries with similar size, which are monolithic. 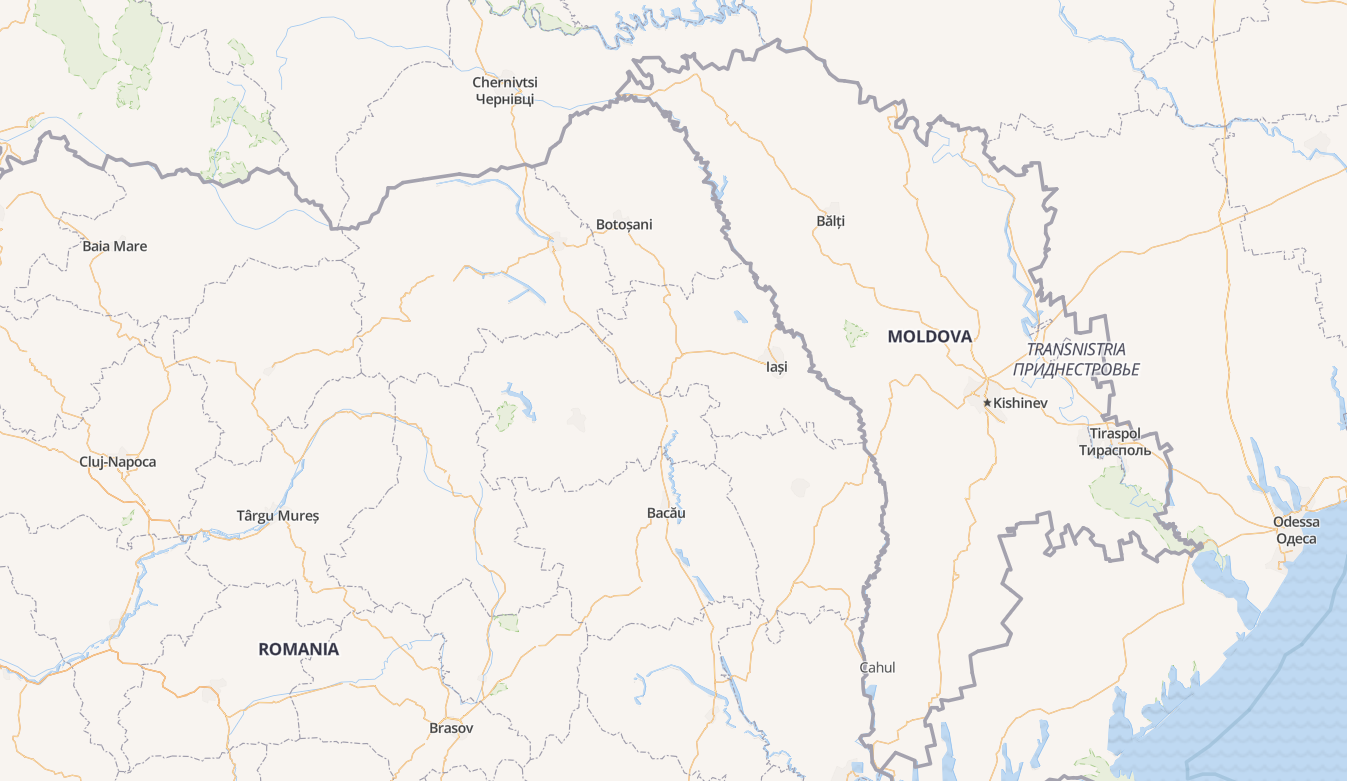 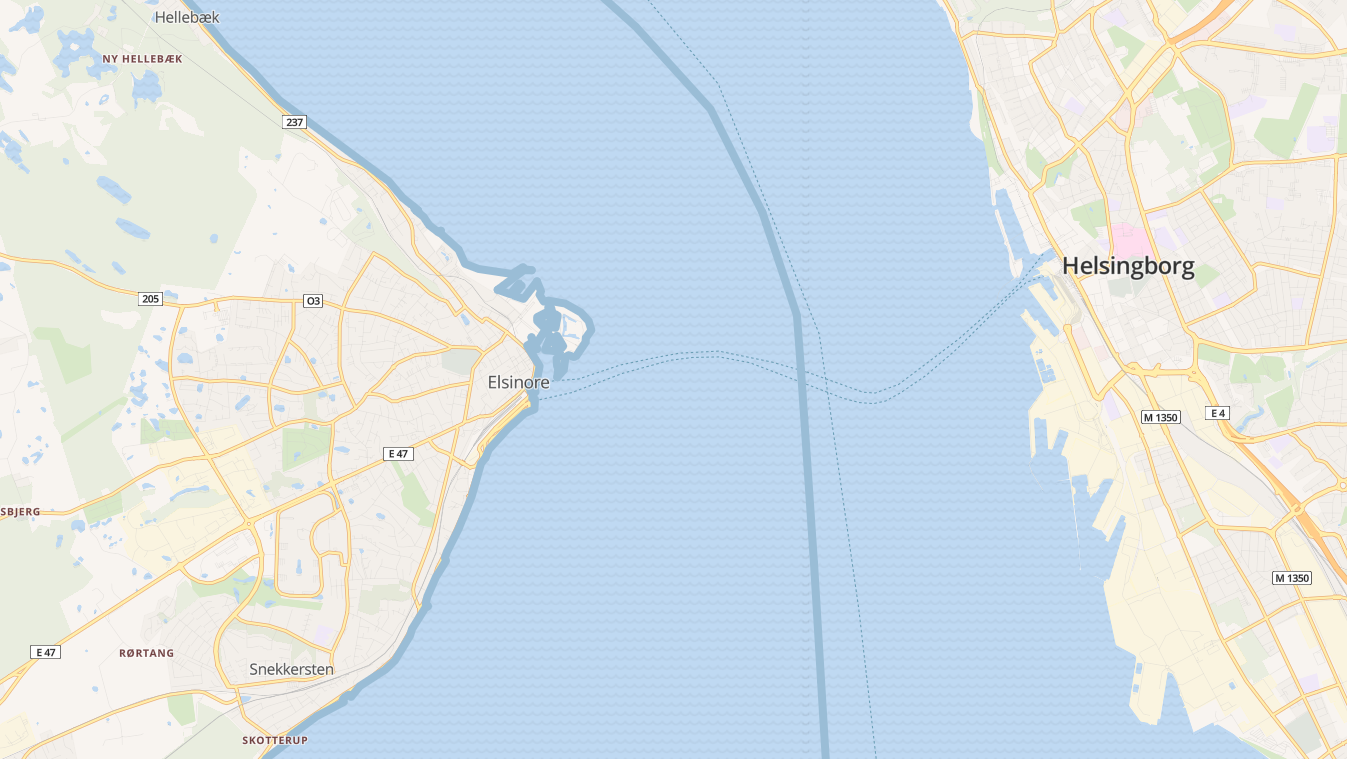 Talking about ships, the labels for oceans undertook major improvements as well. The name of a big sea (e.g. The Arabian Sea) is shown on lower zoom levels and the smaller seas and bays (The Red Sea, The Persian Gulf, …) pops-up while zooming in, while the superior sea’s label stays. 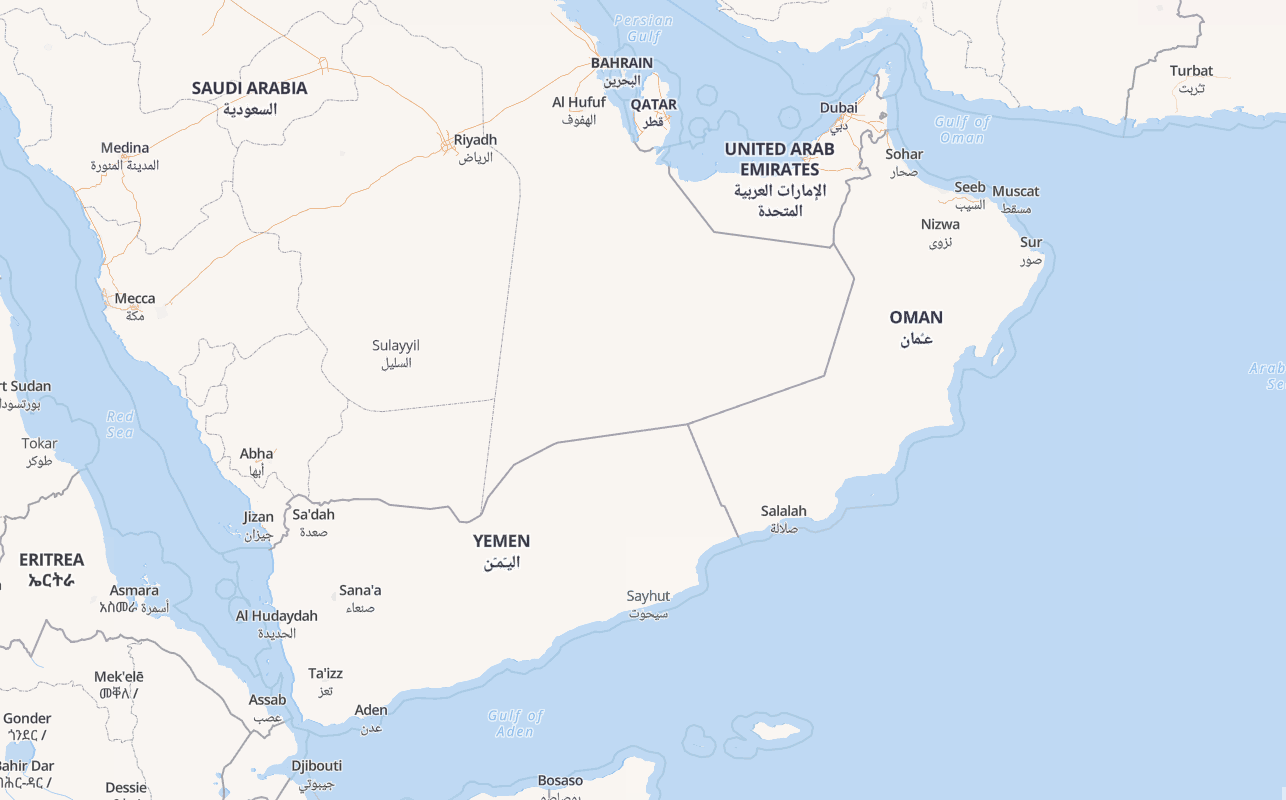 Check release notes for 3.7 on GitHub